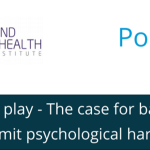 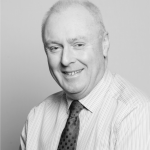 It has been great to see so many Money Advice Liaison Group (MALG) Members across the country over the past few weeks. My ‘regional tour’ started in Birmingham at the end of February when the Midlands Forum was curtailed as a result of Storm Doris! The weather in Glasgow was kinder for my visit to […]