Christians Against Poverty publishes client report ‘On the edge’ 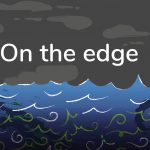 Christians Against Poverty (CAP) has published its latest client report entitled ‘On the edge’. Officially launched at a Westminster reception attended by MALG’s CEO Bob Winnington, it contains stats, client stories and up to date info on CAP’s work around the UK to empower people to get out of debt and poverty. Key statistics from […]

UK commits to reform of the Consumer Credit Act

The Financial Conduct Authority (FCA) has written to more than 3,500 lenders to remind them of the standards they should meet as consumers across the country are affected by the rising cost of living. With household bills expected to continue to rise into the autumn, it is important that firms act now to make sure […] 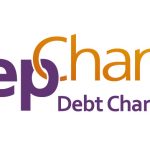