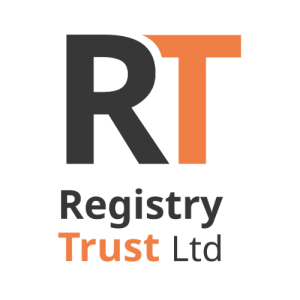 Registry Trust, the organisation that maintains the register of Judgments, Orders and Fines for England & Wales, Scotland, Northern Ireland, ROI, IOM and Jersey, has published a summary of its Q1 2020 data on monetary judgments.

The data shows that there has been a 4-year low in judgments against consumers in England & Wales. December usually sees the biggest slump in judgment numbers which is swiftly followed by a large uptake in the January following and maintained by the first quarter as a whole and it is typical for judgments to peak and trough throughout the year, where Q1 and Q3 see highs and Q2 and Q4 the lows. However, this was not the case at the beginning of 2020. January 2020 levels were below those of November 2019 – and were the lowest levels for January since 2016. The January 2020 numbers are 33% lower than the same month in 2019.

“After record numbers of consumer CCJs in 2019, it is encouraging to see numbers decline sharply. Interventions by government and regulators, and forbearance by creditors, in response to Covd19 crisis means we will see another major fall in numbers next quarter. But, the damage to household finances will show up later”.