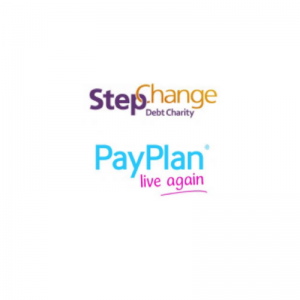 Two of the UK’s biggest organisations offering advice to consumers on how to manage their debts have warned they do not have the resources to cope with the growing wave of people in trouble. UK consumer debt levels have now surpassed those seen before the financial crisis, and official figures suggest that over 2m people a year will need debt advice by 2022 — double the current capacity — prompting concerns of a “funding gap”.

PayPlan and StepChange, who provided free debt advice to nearly three-quarters of a million people last year between them, have said that growing numbers of debt-collection groups are refusing to pay the voluntary contributions that fund their services. In January, the independent Wyman Review called on trade bodies to adopt a formal code of conduct requiring members to pay the voluntary levy, arguing that the system should be “made truly fair in that all who benefit from it should pay”.

Peter Wallwork, chief executive of the Credit Services Association, said it was the trade body’s policy that the fair share contribution “should be paid” adding “many members already do so”. “This is a very complex issue and there are adjustments that need to be made by all parties to ensure the fair and equitable funding of debt advice going forward,” he said.